A Bank with Entrepreneurs in Mind 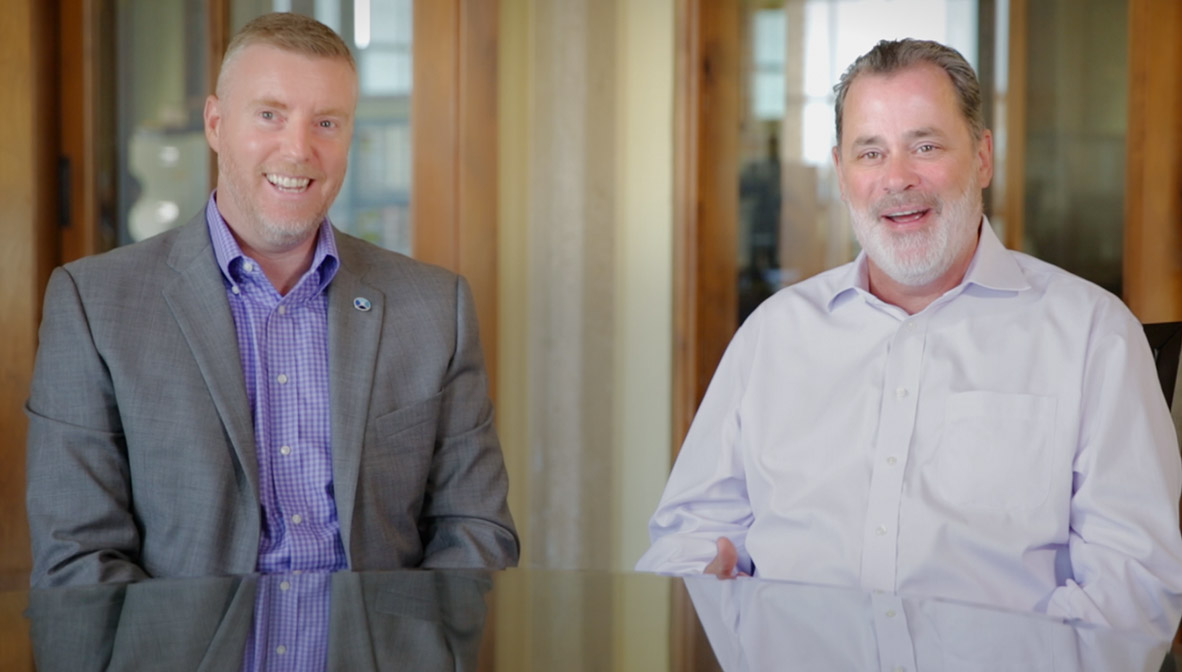 For Bob McCarthy, owner of Fort Worth-based Cheyenne Construction, Origin Bank is a hub of connectivity. Not only does Bob have a genuine friendship with his Origin banker, Chris Hamilton, but he has also expanded his opportunities and proven business success through the partnership.

Even more, he has a bank that understands his company’s approach to business and its investment to the North Texas community. Origin shares similar values that align with the foundation on which Cheyenne Construction was built.

“They're an entrepreneur's bank,” McCarthy says of Origin. “They get it ‒ we’re risk-takers. And, you know, as a bank, they’ve got to weigh that risk. But really, Origin weighs the relationship.”

McCarthy’s ownership of the concrete construction firm began in 2011. Since then, he has guided the operation from a small, mom-and-pop shop to a major player with $30 million in sales.

“When I first met him, I quickly realized that this guy is a servant leader,” Hamilton says of McCarthy. “The way he approaches his community, his employees, and his relationships is by asking, ‘How can I help you?’”

Hamilton especially enjoys introducing clients to each other and figuring out how they can do business together. As Origin helps Cheyenne Construction expand and succeed, Bob reciprocates these meaningful connections.

“I know the limits that Chris can go, but I know he's going to fight for me,” adds McCarthy. “And he goes back into the battle, for me, and that's just awesome.”

Watch this brief video to learn more about Origin’s relationship with Cheyenne Construction.

The Basics of Banking: Part 5