By Origin Bank in Economy 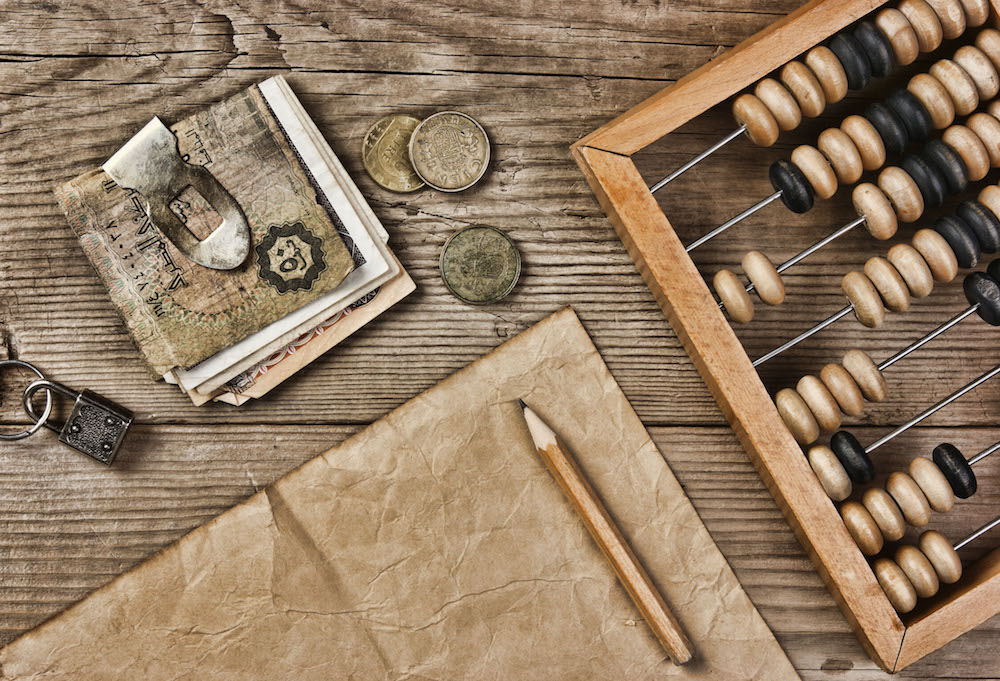 Whether paper, coins or plastic, currency stands out as one of mankind’s oldest and greatest inventions. Developed thousands of years ago, money created a system of common value and the ability to instantaneously transfer capital. The innovation enabled cities and entire nations to trade and transfer knowledge, and it opened the door to further advancements.

From the early days of currency, precious metals were favored as the standard. Bars of silver or gold were often divided for each transaction. There were plenty of pitfalls, however. These metals had to be weighed and tested for purity. Besides being slow and cumbersome, the process was also ripe for fraud. In addition, the value of precious metal sometimes varied significantly among different cultures.

Throughout history it was common for individual banks to issue their own banknotes. At one point in the United States alone, there were more than 5,000 types of notes in circulation. Countries began to realize the need for consolidating currency systems in a central bank.

Money is still evolving. Government currencies were long considered representative money, meaning notes were exchangeable, in theory at least, for gold or silver. But modern economies are shifting to fiat money, or value based on the strength of the government behind it. With the recent launch of cryptocurrencies like Bitcoin, it’ll be interesting to see where money goes in the not-so-distant future.

Origin is the expert when it comes to making your money work for you. Contact the Origin team for a strategy tailored for your specific needs.