By Origin Bank in Community 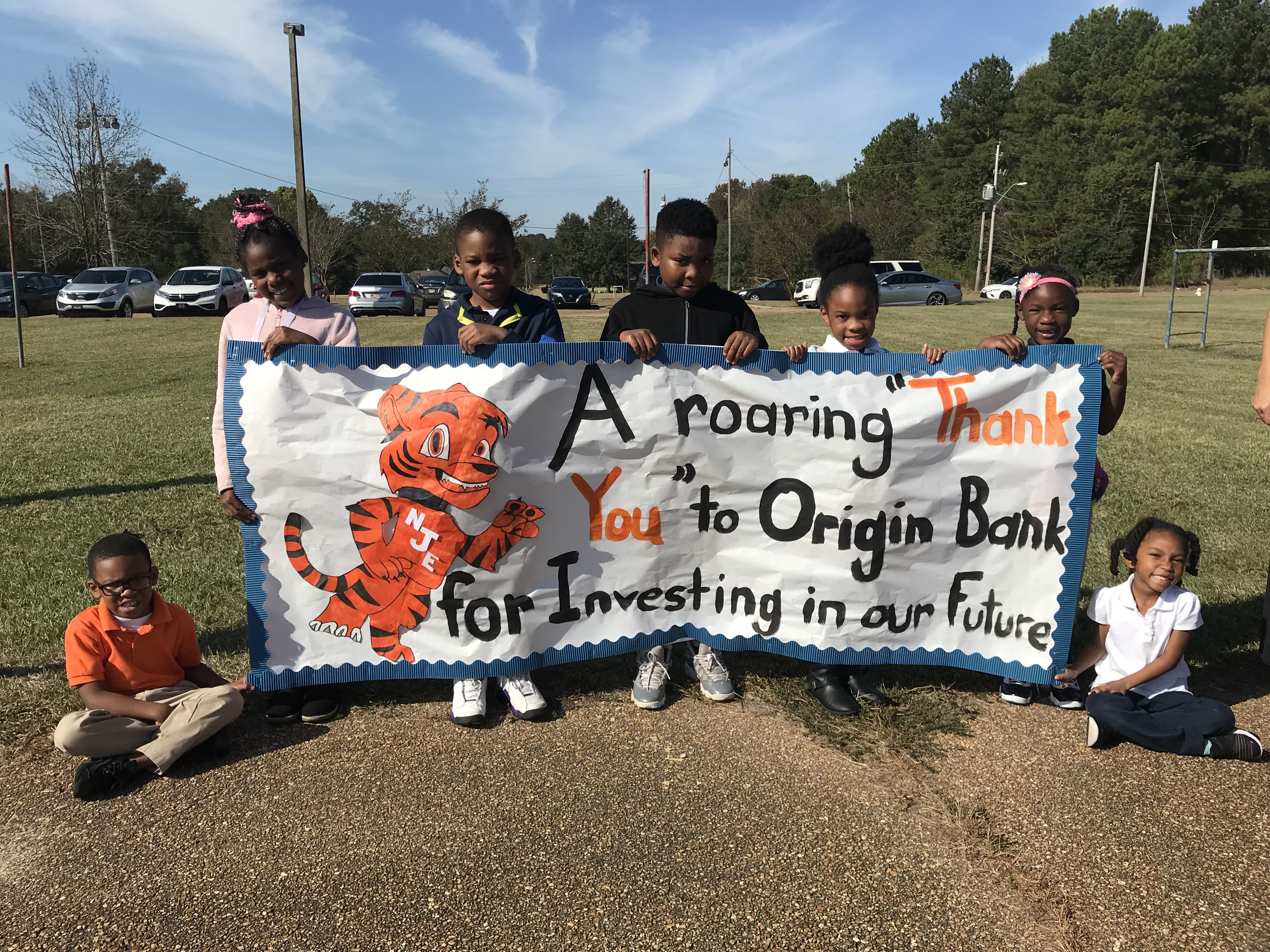 A major part of Origin’s mission is to support the communities where we do business. As we continue to grow and expand, Origin places a high priority on being good neighbors and building lasting relationships. With this in mind, Origin launched a new community initiative in 2019 called Bank on Their Future. The intent of the initiative was to provide crucial support to local schools and thereby invest in our community’s future.

In its first year, Bank on Their Future gave away a total of $22,000 in cash prizes to seven schools in North Texas and metro-Jackson, Mississippi. The program encouraged the local community to rally behind its nominated schools and cast online votes for the most deserving participants. This involved a fun and engaging competition for the two communities hosted on the Bank on their Future website. 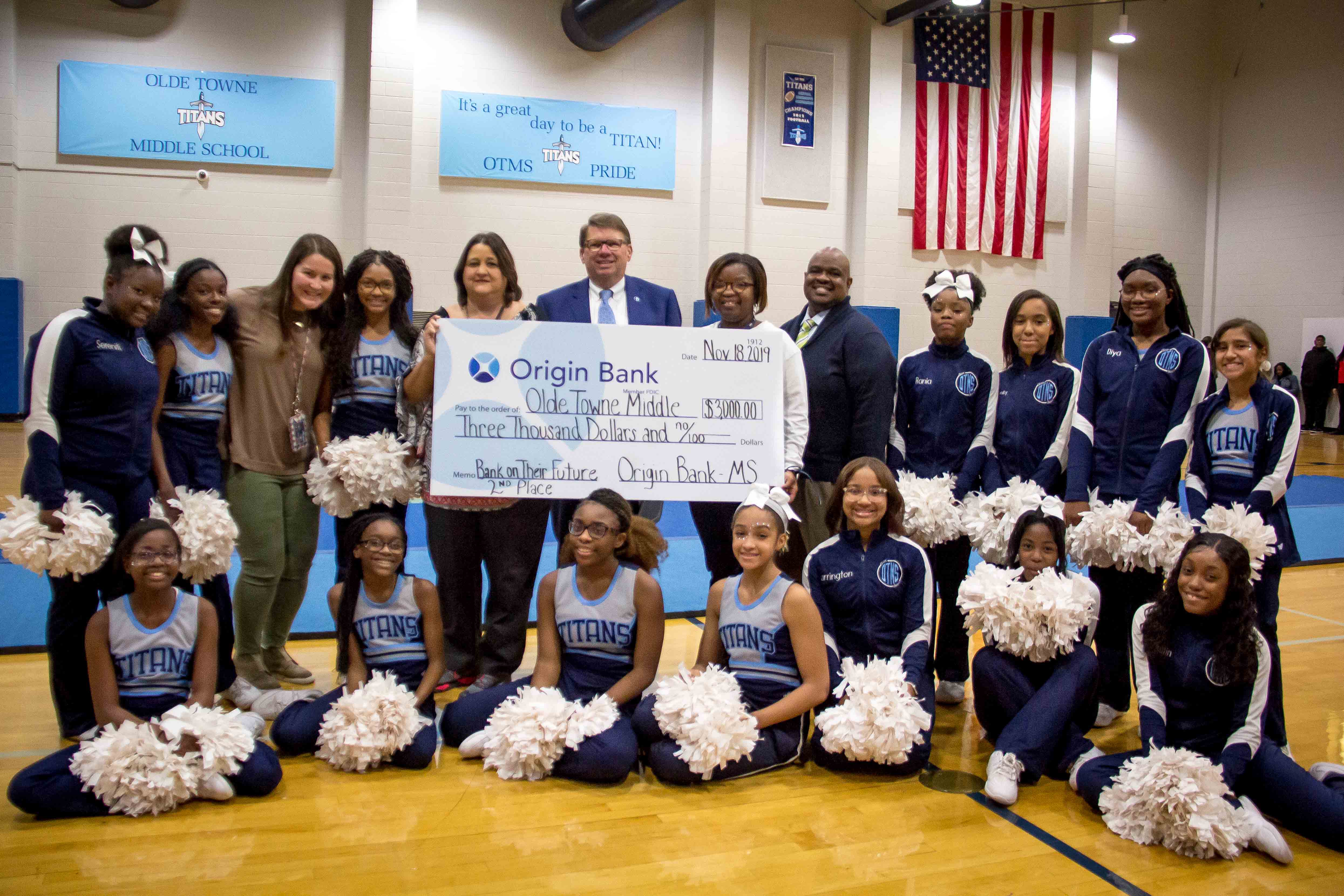 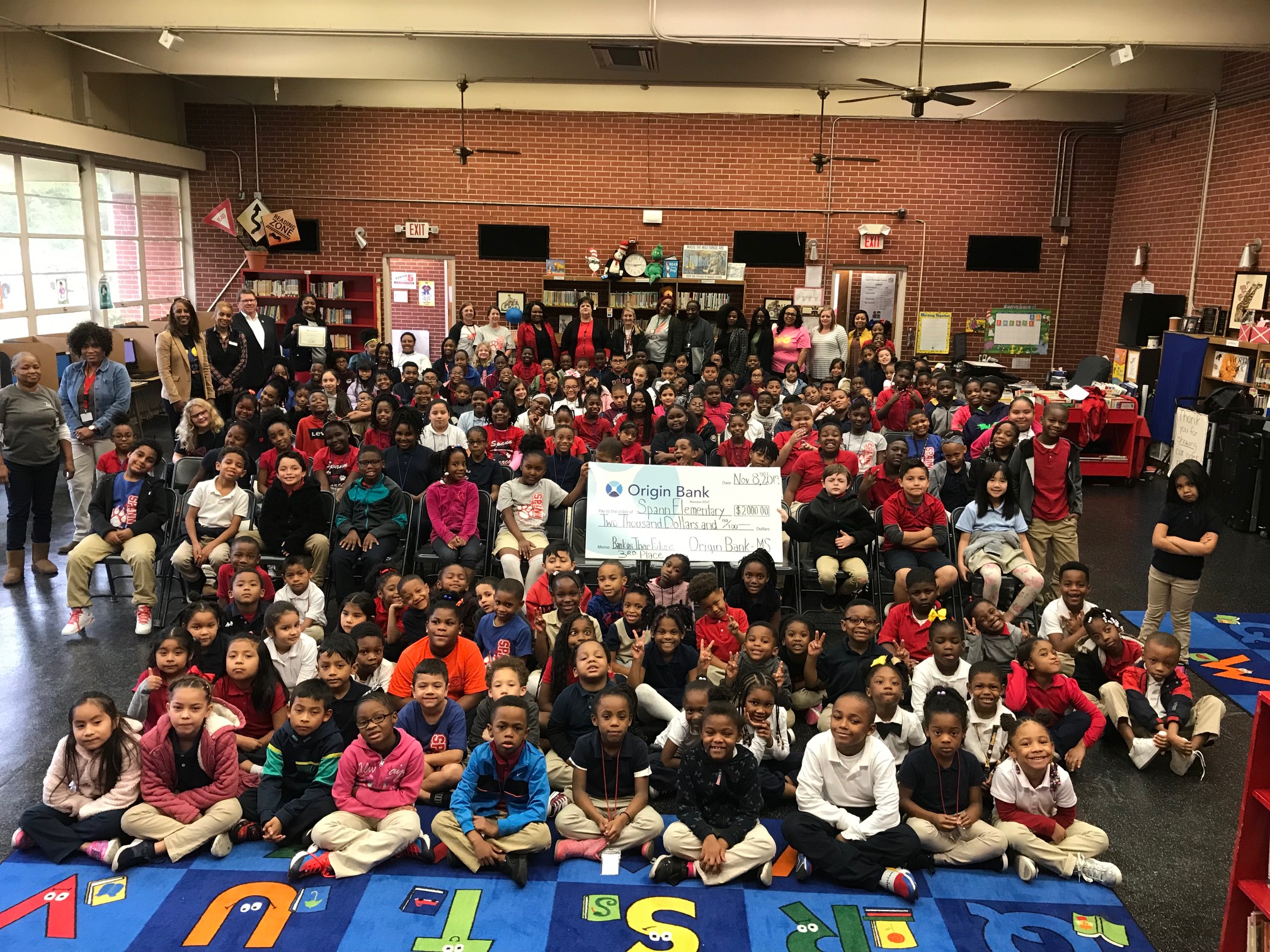 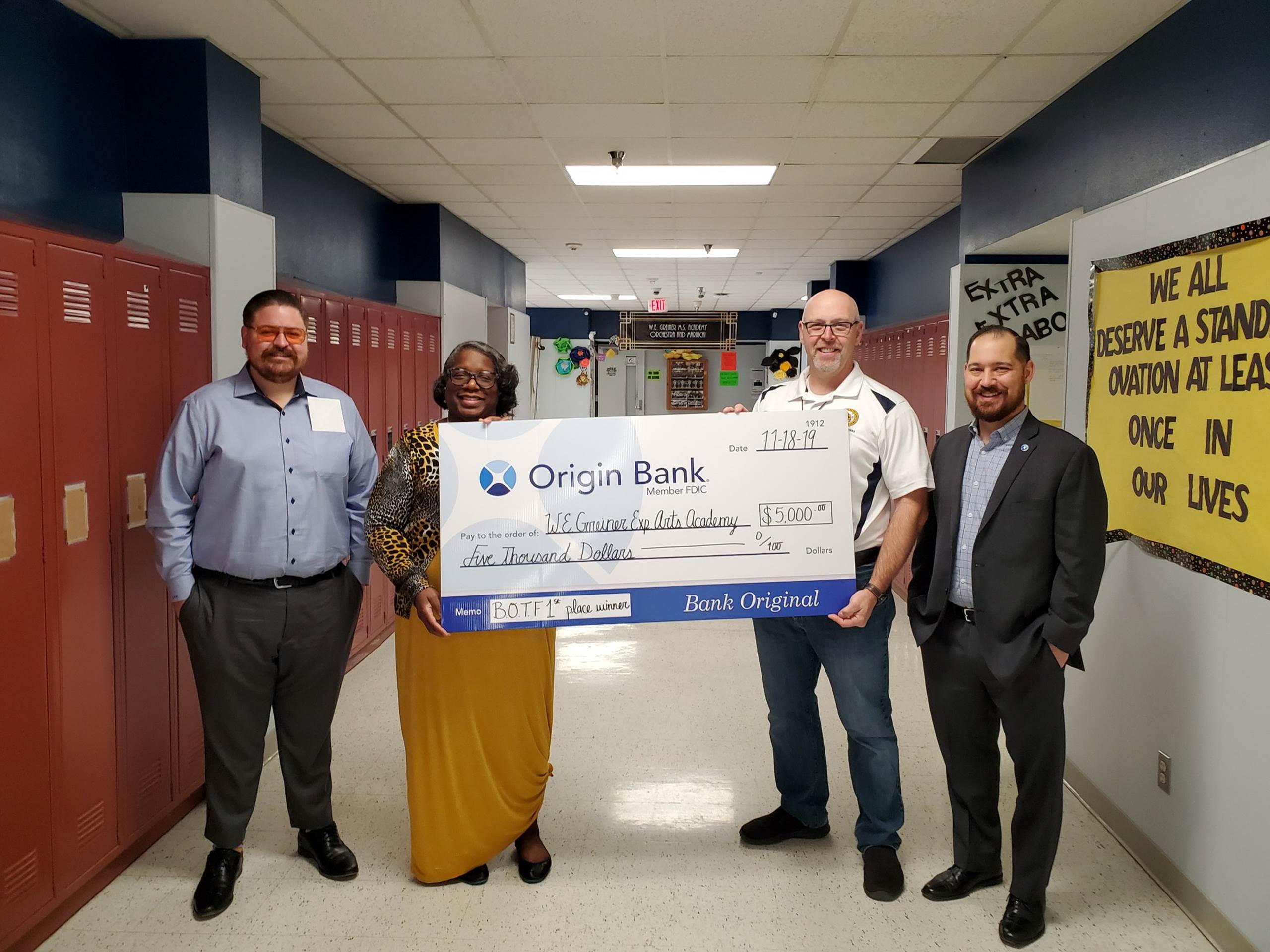 Everyone was confident that Bank on Their Future would be a success, but the outcome far exceeded many of our expectations. The money provided critical financial support to deserving educational institutions who are making a difference in our communities. Moreover, the program enabled students at every participating school to take pride in their campuses, their accomplishments and themselves.

And we should mention, it was a blast!

Origin Bank believes in growing with our communities from the ground up, and where better to start than by helping kids learn? We take pride in our legacy of community investment. Every year, we increase the amount of time and money we give to our community partners because it’s the right thing to do. In other words, we put our money where our mouth is. We look forward to more Bank on their Future initiatives ahead, and will continue to work together to make lives better.

Click here to learn more about Origin Bank’s Bank on their Future initiative.

Celebrate end of summer with savings