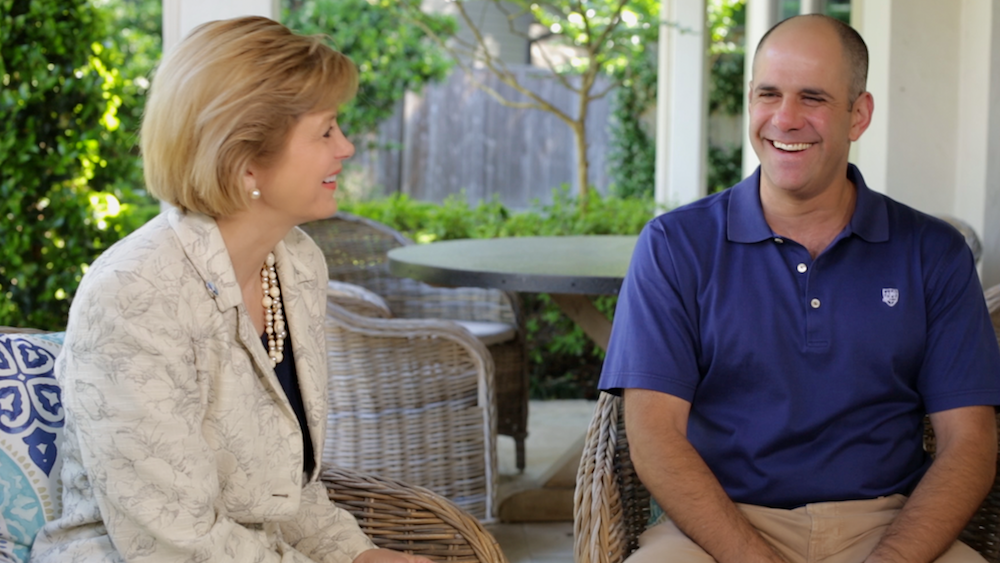 Many couples talk about living in their dream home. Houston resident Michael Josephson and his wife found theirs. The only question was would they ever be able to own it.

“The house was in a state of disrepair. The bones were great but it required so much attention,” says Michael.

He and his wife weren’t the only ones who saw the home’s potential. They had the support of many friends and family, including Origin banker Terri Chase, who asked the couple about their plans for the home.

“If I hear what the customer wants to do, and it is reasonable, and it's doable, I like to tell them fairly quickly that this is something that I'm confident that we can do,” says Terri.

As Michael points out, Houston is a big city with many different banks, each with its own options. But it was Terri and Origin Bank’s personal touch that made the difference. Terri worked with the couple on a number of different financial strategies including home loan resources and how to manage a mortgage. Throughout the process, she made sure the couple felt at ease and that they shared the same priorities.

“And it's not just on the residential side, it's on the commercial side as well,” he says. You’ve got a team of bankers in all these different departments that are there to help you, which is why Terri was the first person I called when I decided to open my own business, so that I could stay with Origin.”

It’s a rare combination for a bank, Terri says, of being large enough to do the loans customers need, “as well as the flexibility when someone needs something a little outside the box.”

To see more on Michael and Terri’s relationship, click here. For more information on how to make your dream home become a reality, contact one of Origin Bank’s mortgage lending officers today.

Origin is Where the Heart Is

Staying vigilant in a time of crisis

4 Ways to Save for Vacation this Summer