The Peak of Business Relationships 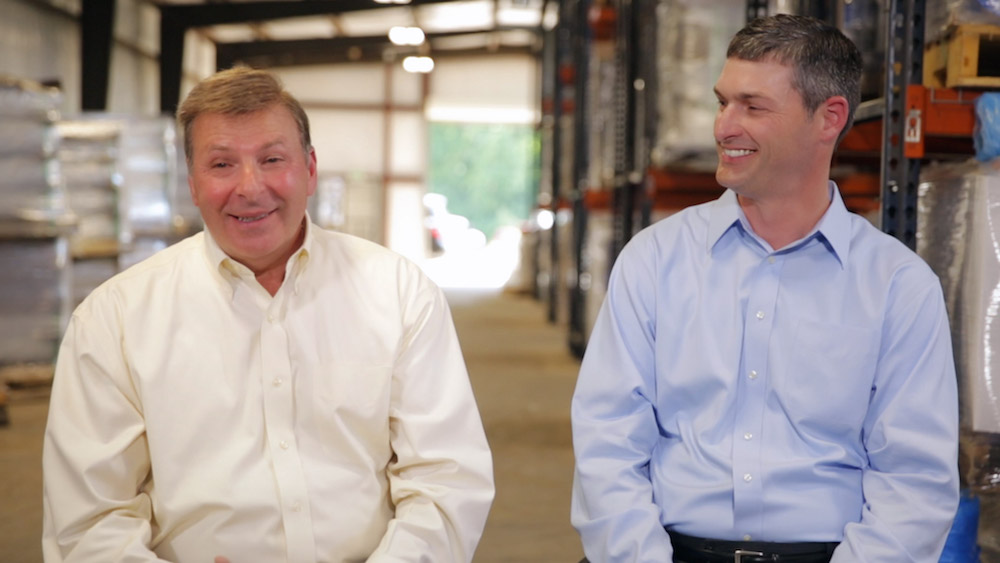 Tom Nathanson worked in the Northeast as a business consultant when he was asked to help evaluate Summit Plastics near McComb, Mississippi. It didn’t take him long to see the company’s value and the opportunity to maximize its potential.

“It had the nucleus of success,” Nathanson says. “What it really needed was just somebody who could focus specifically on Summit Plastics, and it needed to be structured financially.”

Nathanson realized that what this business venture needed was a bank that understood the community and had the right kind of financial resources and local level business acumen. As he went through his network of contacts, he met with another Gulf Coast bank.

“They said, ‘Tom, it’s not our sweet spot, but we can tell you who to work with,’” and directed him to Origin Bank. “I think it says quite a bit that (Origin) is getting recommendations from their competition.”

With help from Origin banker Gibson Eatherly in nearby Jackson, Mississippi, Summit Plastics was restructured with working capital and the ability for growth.

Coupled with Nathanson’s oversight, Summit Plastics has mushroomed into a major provider of custom polyethylene film and bags. Turning out more than 28 million pounds of products annually, the company competes on a national scale.

“I worked in private equity for nine years, and during that time I was able to work with a lot of banks, big and small. I would have to rank Origin Bank right at the top of that list,” Nathanson says. “You’re really partnering with somebody...you’re working personally with somebody.”

See more about Tom and Gibson’s story here, or explore more stories about the return on relationships that Origin Bank provides.